China and the WTO: Why Multilateralism Still Matters – Petros Mavroidis and André Sapir 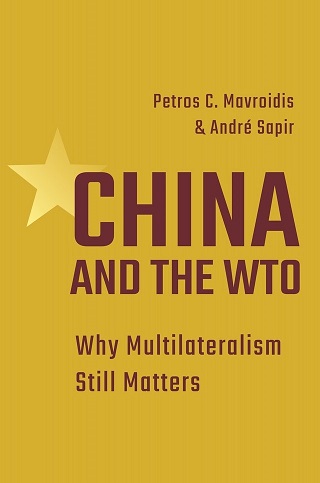 An examination of China’s participation in the World Trade Organization, the conflicts it has caused, and how WTO reforms could ease them

China’s accession to the World Trade Organization (WTO) in 2001 was rightly hailed as a huge step forward in international cooperation. However, China’s participation in the WTO has been anything but smooth, with China alienating some of its trading partners, particularly the United States. The mismatch between the WTO framework and China’s economic model has undermined the WTO’s ability to mitigate tensions arising from China’s size and rapid growth. What has to change? China and the WTO demonstrates that unilateral pressure, by the United States and others, is not the answer. Instead, Petros Mavroidis and André Sapir show that if the WTO enacts judicious reforms, it could induce China’s cooperation, leading to a renewed confidence in the WTO system.

The WTO and its predecessor, the General Agreement on Tariffs and Trade, are predicated on liberal domestic policies. They managed the previous accessions of socialist countries and big trading nations, but none were as large or powerful as China. Mavroidis and Sapir contend that for the WTO to function smoothly and accommodate China’s unique geopolitical position, it needs to translate some of its implicit principles into explicit treaty language. To make their point, they focus on two core complaints—that Chinese state-owned enterprises (SOEs) benefit from unfair trade advantages, and that domestic companies, private as well as SOEs, impose forced technology transfer on foreign companies as a condition for accessing the Chinese market—and they lay out specific proposals for WTO reforms.

In an age of global trade disputes, China and the WTO offers a timely exploration of unprecedented challenges to the current multilateral system and fresh ideas for lasting solutions. 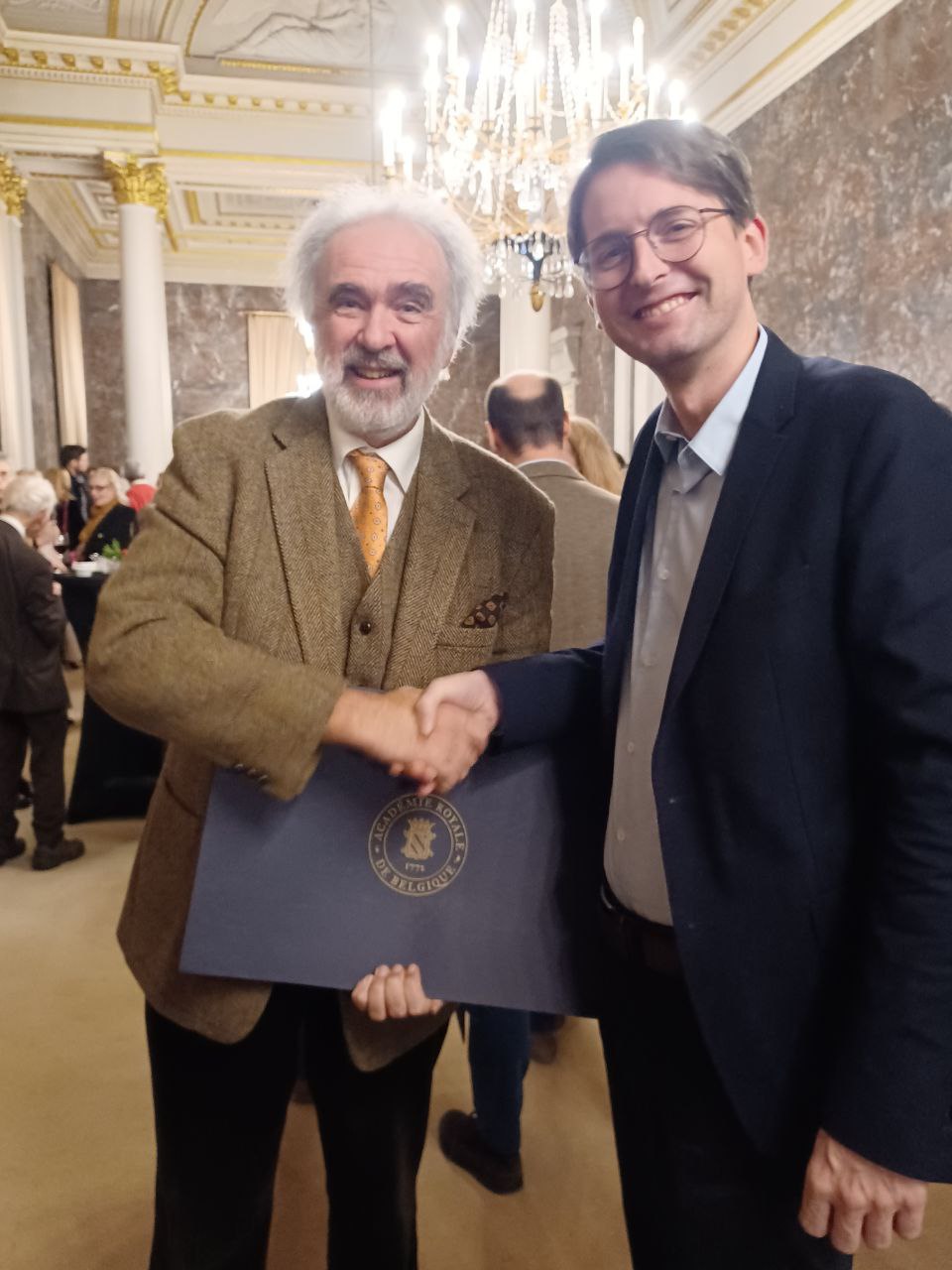 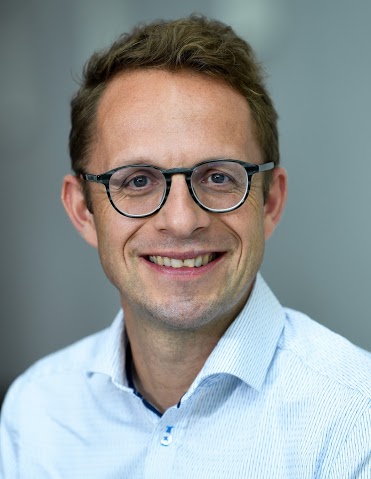 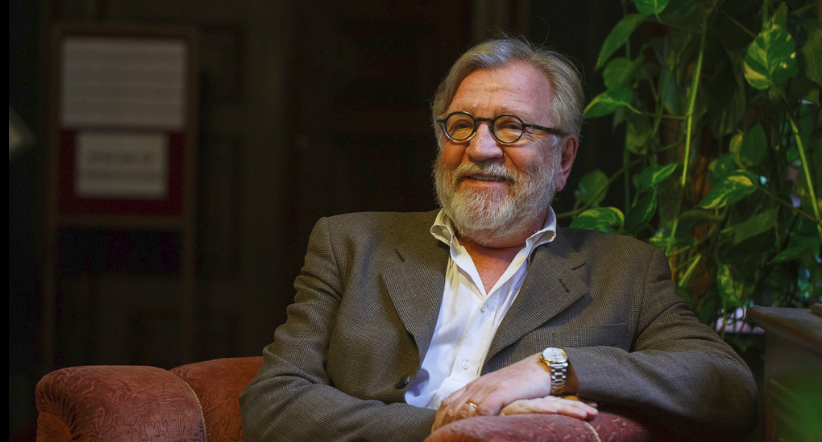