The European Center for Advanced Research in Economics and Statistics (ECARES) 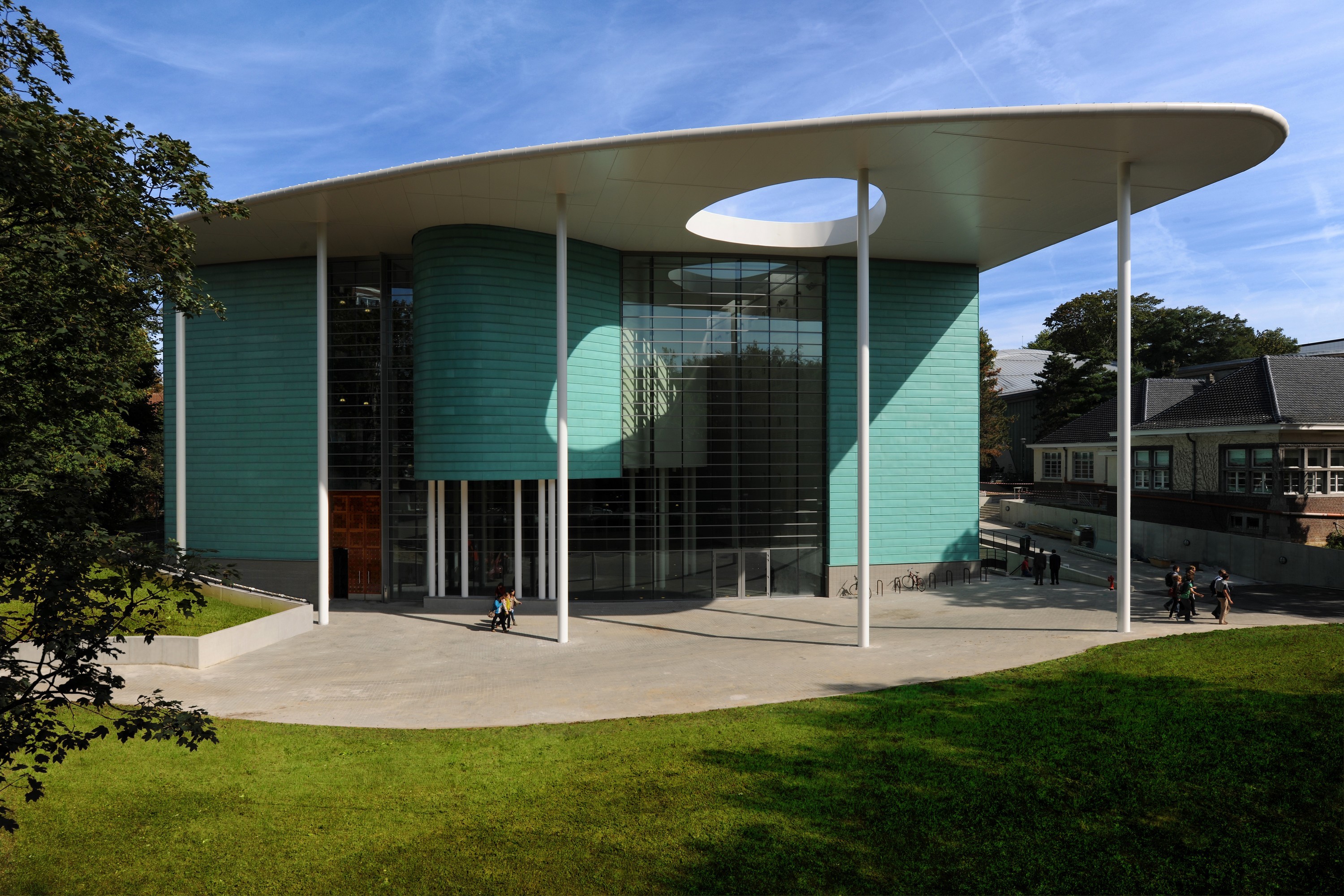 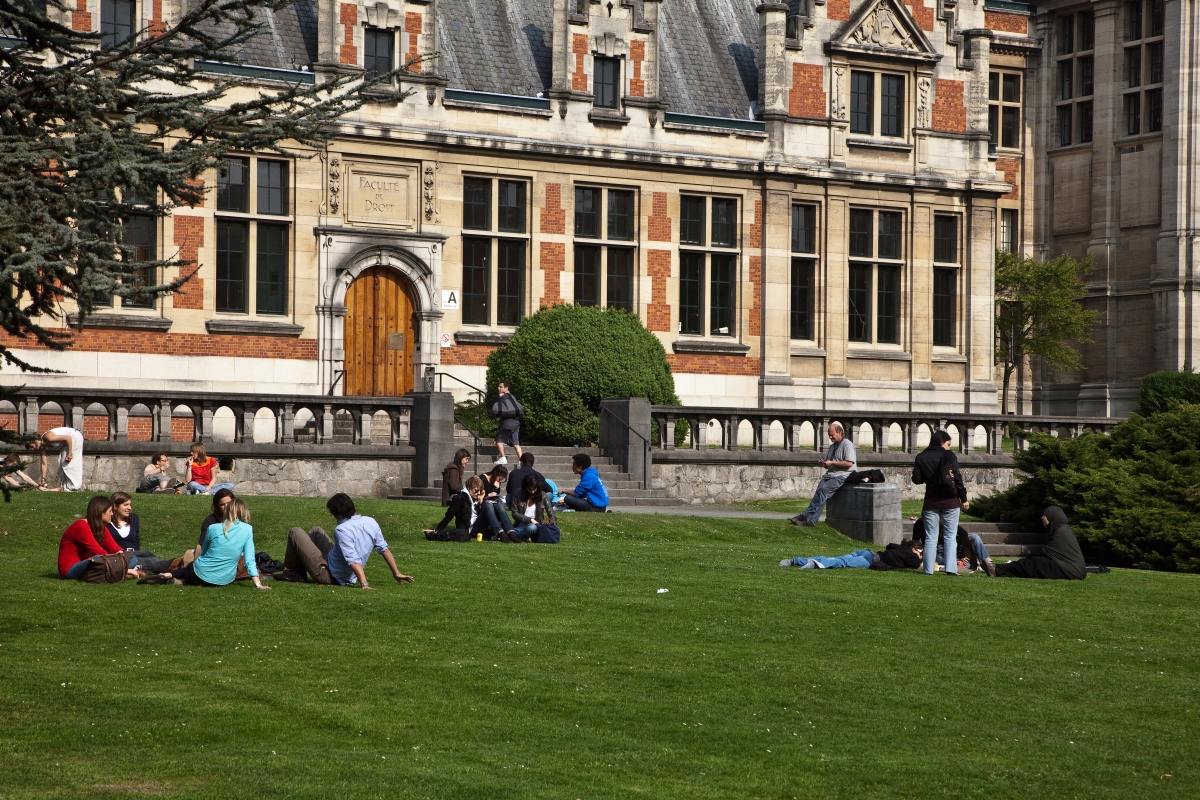 The European Center for Advanced Research in Economics and Statistics (ECARES) is a research center at the Université libre de Bruxelles (ULB). The broad objective of ECARES is to foster excellence in research and high-quality graduate education in economics, econometrics and statistics.

Inaugurated in 1991 as the European Center for Advanced Research in Economics (ECARE), it started as a joint initiative of the Institut d’Etudes européennes (IEE) at the ULB, and of the Centre for Economic Policy Research (CEPR), a network of around 500 researchers in Europe. In 1999, ECARE was transformed into ECARES, following the merger with the Centre d’Economie Mathématique et d’Econométrie (CEME) and the collaboration with statisticians from Institut de Statistique et de Recherche Opérationnelle (ISRO).

ECARES fellows are leading researchers in a number of fields, including the behavior and organization of firms and markets, international trade, political economy, theory and empirics of household behavior, theory and applications of econometrics, development of nonparametric and robust statistical methods. Many of them are very active in CEPR (as Research Director, Programme Directors, Research Fellows or Research Affiliates). Several have received grants from the European Research Council (ERC) and other prestigious prizes and awards.

In close connection with its research activities, ECARES has developed a Doctoral School, which offers internationally competitive, high quality PhD programs in Economics and Economics and Statistics. The ECARES Doctoral School attracts many first-class European and non-European students. The outstanding quality of its PhD programs is reflected in the success of its graduates on the academic job market.

ECARES is (together with CORE and the department of economics of the KU Leuven, part of the common center of excellence, ECORES, which integrates the research activities and doctoral programs of the three institutions.